New Race on the Calendar 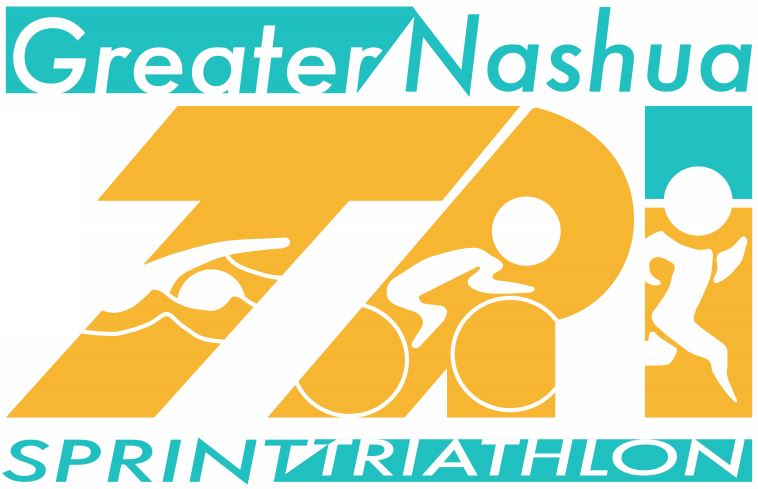